With each fig you eat at least one dead wasp 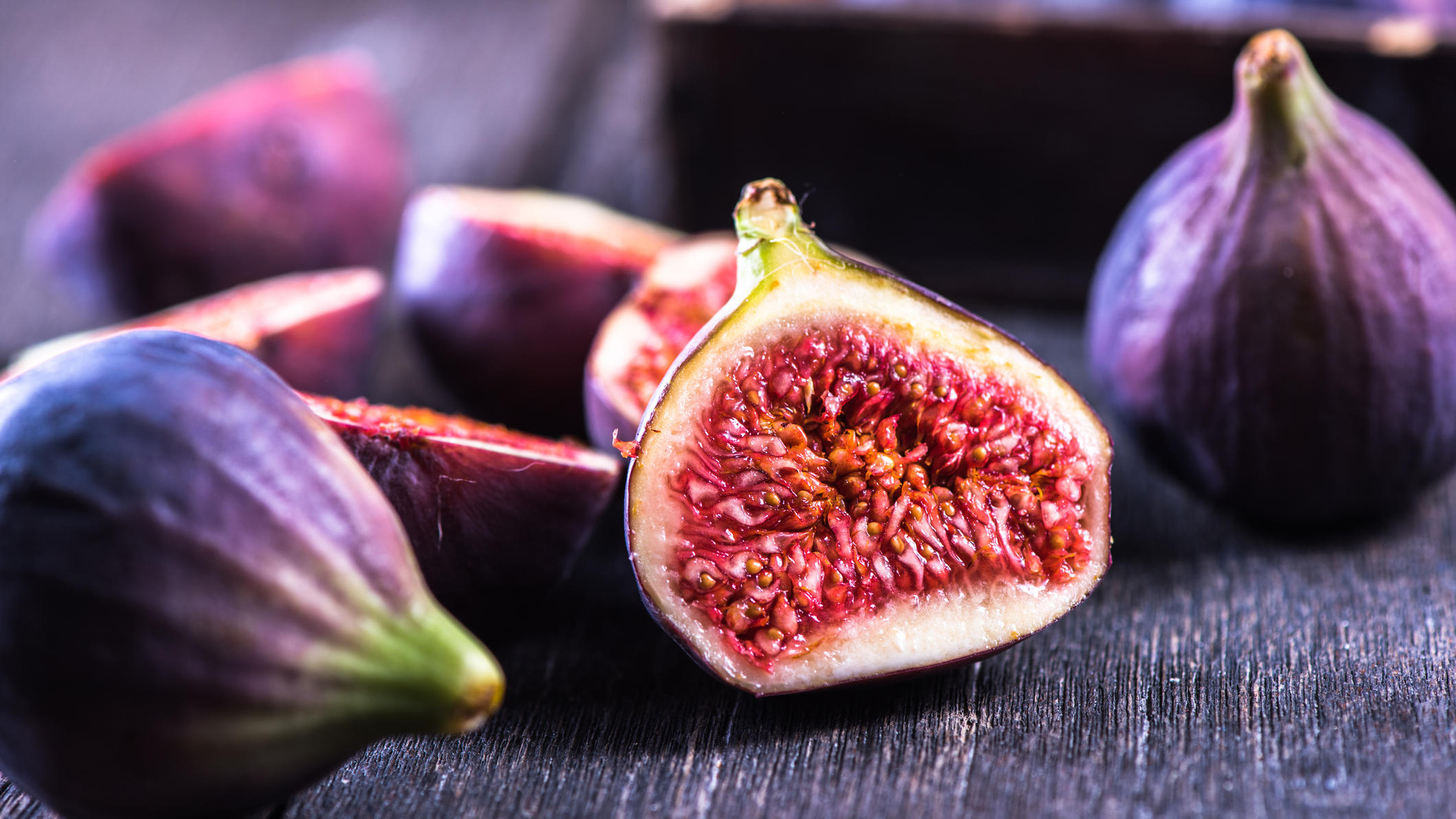 Bad news for fig fans
People who eat figs usually assume that they are not only healthy, but also vegetarian or vegan. But you are very much mistaken - at least as far as the latter is concerned! There is a high probability that you will eat the remains of a wasp while enjoying a juicy fig. The reason for this is the complicated pollination process of the fig tree.

This is why vinegars are not vegan
Figs are in the true sense of the word inward-facing flowers. If you know a little bit about botany, it immediately raises the question: How can flowers be pollinated if they're inside a hollow sphere? Evolution has produced a complicated solution to this problem. To propagate the fig tree, two specific species of figs and one species of wasp are needed to reproduce in the fig: the fig wasps.

In the fig, the wasps are safe
The so-called goat fig has female and male flowers, the vinegar fig (also known as real fig) only female flowers. In order to multiply, the latter must be pollinated with the pollen of the goat fig. This is done by the fig wasp. The wasp females crawl into the flower to lay their eggs in the protected hollow sphere. If the male fig flowers are somewhat larger, the female wasp lays eggs in them, from which new wasps hatch. The wasp then crawls out of the flower again to fly to the next fig.

Female wasps are digested in the fig
However, if the wasp enters a female flower through the very narrow tube, it loses its wings. As a result, it cannot lay its eggs and cannot get out of the flower. The female wasp pollinates the flower so that it matures into an edible fig, but dies inside and is digested by the plant's enzymes. Since vinegar figs only produce female flowers, we eat at least one dead, albeit digested, wasp with each fig.

There are also self-pollinating varieties
However, there is one piece of good news: not all fig species "eat" insects. There are also self-pollinating varieties that do not depend on the wasps' pollen delivery service. These include Dalmatia, Dauphine or Negronne. If you want to plant a fig tree yourself, you have to go back to these vegan-friendly varieties anyway - because fig wasps do not exist in this country.